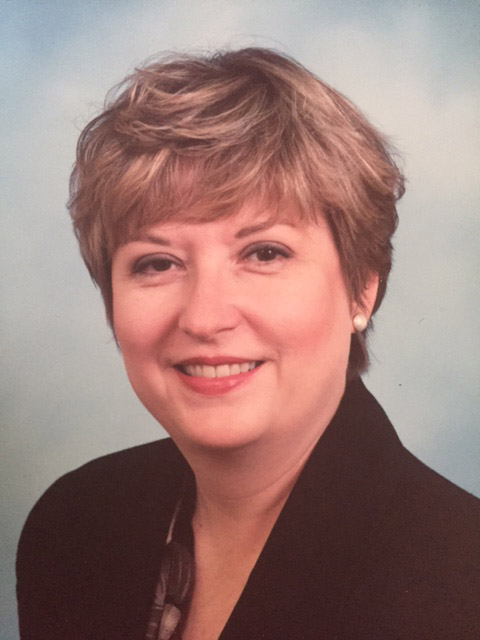 In early 2016, the Ohio real estate community lost a trailblazer when Amy Katherine Kuhn, MAI passed away at the age of 66. Amy graduated from Ohio State University and worked as an assistant vice president with Chemical Bank Mortgage Co. and vice president of Huntington National Bank. Amy was one of the first female Ohioans to achieve an Appraisal Institute designation, having received her SRA designation in 1982 and her MAI in April 1983. Amy started her own appraisal company after leaving Huntington Bank. She obtained her law degree from Capital University Law School in 1993 and was admitted to the Ohio Bar in 1994. She served as special assistant to the Mayor of Columbus and deputy director of community development for the State of Ohio where she worked with the governor and administered over $600 million in grants.

Throughout her career, Amy was involved in organizations such as Methodist Elder Care, the Ohio Statewide Development Corporation, Nationwide Children’s Hospital, the Worthington United Methodist Church, the Altrusa Club of Columbus, the YWCA, and the YWCA Housing Corporation.In honor of Amy’s accomplishments, the Ohio Chapter of the Appraisal Institute (OCAI) has created the Amy K. Kuhn, MAI Memorial Scholarship to encourage more women to pursue their Appraisal Institute designations.

Each calendar year, a $1,500 scholarship will be awarded to one female OCAI member to pay for classes toward the pursuit of the MAI or SRA designations or state licensing (general or residential) certification. The scholarship cannot be used for the Capstone Program, continuing education or travel expenses. While the recipient can use the scholarship toward education offered outside of Ohio, the recipient must be an Ohio resident. The scholarship must be used in the calendar year following the date of award or it will be forfeited. To encourage more women to be involved in Chapter leadership and committees, the recipient must attend one OCAI chapter meeting and one OCAI board meeting, and must participate on at least one OCAI chapter committee in the calendar year subsequent to the scholarship award.

The OCAI’s Scholarship Committee, with the input and advice of the OCAI board, will choose the award recipient. Award decisions cannot be appealed to national Appraisal Institute representatives. The OCAI reserves the right to withhold recommendations for scholarships in any given year and the right to seek additional information from the applicant. Application material will not be returned.

The OCAI will pay the AI course provider directly for the scholarship recipient’s chosen classes. Additional details will be provided to the recipient when notified of the award in November. The scholarship will be formally presented to its recipient in Dublin during our Special Presentations Event and Social on Friday, December 2, 2021.